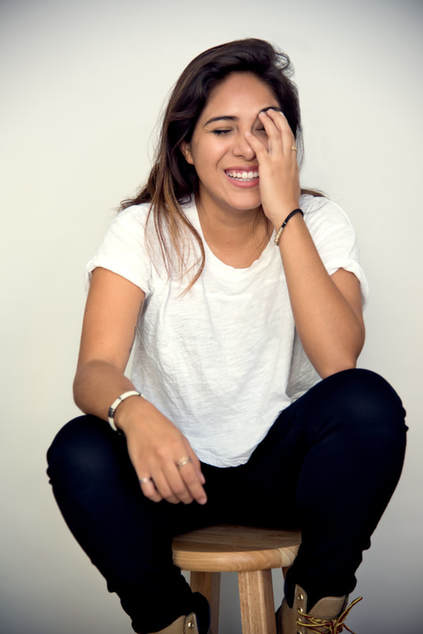 Author's Bio.
Skipping from one passion to another has been a self-induced habit I have created throughout my whole life. Each craft I've laid my hands on has taken a piece of my heart as the years go by, while I look back to them with the wistful reminiscence of a long-lost lover. And yet, nothing ever nurtured me more than the mere action of putting words on a paper. Because I write for the sake of healing, it becomes the utmost expression of who I am; my thoughts and my emotions.
My name is Elena, and nothing makes me happier than to reach out to another being through writing when speaking has failed me.